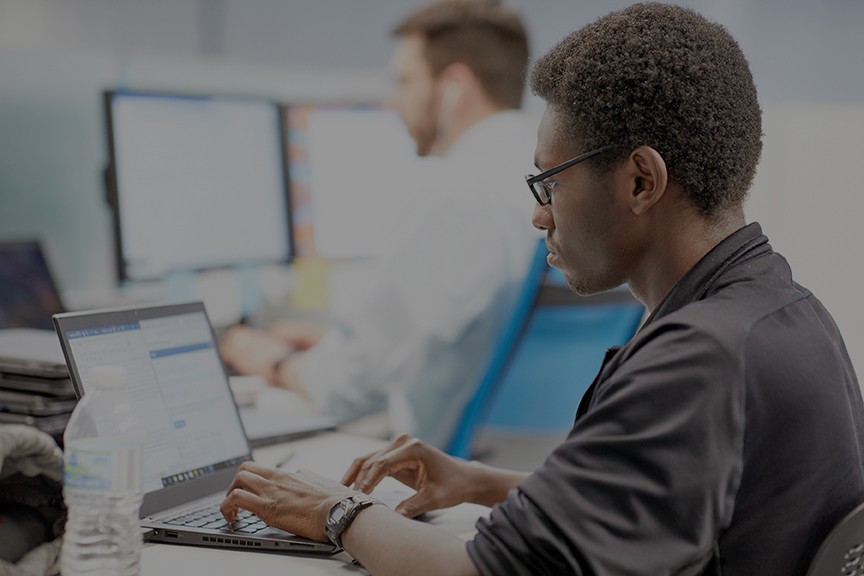 Throughout the last year, the Zero Excuses podcast had the chance to catch up with three Indianapolis trailblazers who are making an impact in the community. These leaders sit on boards that bring change, feed hungry kids, and advocate to bring tech to the masses. These three leaders are big voices for diversity and inclusion in Indianapolis.

As we celebrate Black History Month, we wanted to highlight eases three influential and important voices in the Indianapolis area.

1. Derrin Slack: There is time for loving others

On episode 9, Derrin Slack shared his biggest secret to success: he is a transparent and vulnerable leader. He began ProAct Indy, a non-profit organization focused on empowering today’s youth through service. Derrin was motivated by an experience from his youth when a leader reached out to him to help him complete a service project of his own. The trip was life changing for Derrin. He wants to help recreate this for youth in the Indianapolis area.

At the onset of the pandemic, Derrin took his service’s tools and pivoted to meet the needs of his community, namely getting meals to kids who used to reply on school lunches.

2. Norris Cunningham: There is time for the three B’s.

On episode 11 of Zero Excuses, Norris Cunningham talked about the three B’s: be real, be humble, and be of service. These three B’s came from life lessons that Norris has learned. They have shaped who he is today. He is the director of the Defense Trial Counsel of Indiana, he is the co-founder of Katz Korin Cunningham, and he is an attorney who advocates for diversity initiatives across Indianapolis. He draws on his experiences in the military and in school for inspiration to affect change in the community.

Norris believes the most important thing he can do is to raise decent human beings. His grown children are now active contributors to their communities and making an impact.

3. Kalvin Jones: There is time to do the work

On episode 26 of Zero Excuses, Kalvin Jones shares his journey to starting Code Black Indy. Given a change to attend college he never thought he would have, he has taken every opportunity since that time to work hard and inspire others. His professional experiences led him to community outreach. He took a simple but repeated request for coding classes in Indianapolis and founded Code Black Indy, a non-profit with the mission to make tech accessible for everyone.

Kalvin wanted to be part of preparing smart, motivated, diverse talent for careers in technology. Through his non-profit, he provides school curriculum, community outreach programs, and adult certification classes.

To learn more about the impact these leaders have on their community and to hear their stories, check out the podcast.