Power BI vs Tableau: Which is Right for Your Business? 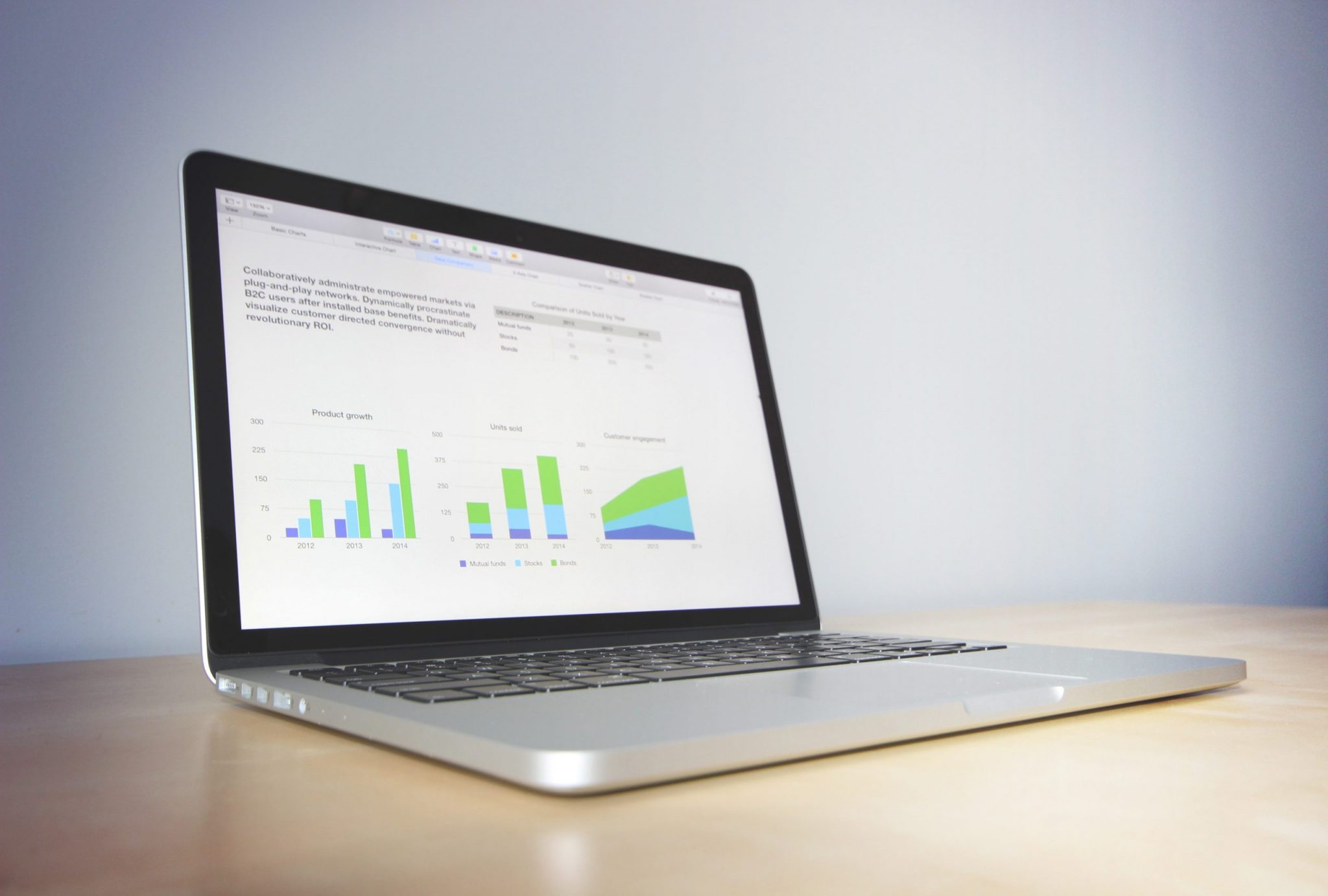 Business Intelligence is becoming a near-must for organizations. When implemented and used correctly, a Business Intelligence tool can help a company operate more efficiently with higher profitability. In the world of Business intelligence (BI) or data virtualization, you’ll find many tools on the market. With the stiff competition out there, these tools must all be powerful, user-friendly, and priced in such a way that small businesses will be able to find ROI. In this vast sea of BI software choices, the two most significant products on the market are Microsoft’s Power BI and Tableau. The products themselves are quite similar. Figuring out the right match for you means comparing the tool’s features with your needs.

When comparing two products, it is important to keep in mind that there will never be one option that is deemed far superior in every way. These products must all meet a certain standard to be competitive in the market, but they’re not perfect tools. The best product will significantly depend on you. What are your needs? What is your budget? What is your intended use case for the product? Who will be using this product? What operational gaps are you trying to fill? Once you have the answers to these questions, it will be much easier to sort through the many tools on the market.

To help you on this quest, we want to compare Microsoft’s Power BI and Tableau.

Tableau was founded in 2003, 10 years before Microsoft’s Power BI. The tool is targeted at corporate environments with data engineers and big budgets. The more you pay, the more you can access when using Tableau.

Tableau is dedicated to data visualization. That’s what the company was founded on and that’s how Tableau continues to succeed. Tableau wants you to be able to “see and explore” data, meaning that Tableau is engineered to create interactive visuals. If a user wants to question their data, Tableau not only allows for that, but the user will have an answer almost immediately.

Tableau is very flexible in its deployment. It can be purchased on a subscription license then installed in the cloud or an on-premise server. Tableau also offers an easy drag and drop interface, allowing user to quickly gain insight through rapid report building.

The biggest hurdle for most organizations looking into Tableau is the price. If you need to run reports, Tableau is too powerful and too expensive to make sense for you. Their out-of-the-box system connects to fewer data sources than most other tools. For smaller organizations who aren’t using data analysts to look at their Business Intelligence tool, it just doesn’t make a whole lot of sense.

Some of the dashboarding functionality offered by Tableau can be less intuitive than that of Power BI. Tableau also has a user experience that many find cluttered.

While officially Power BI has only been around since 2013, it’s history dates back to 2006 as a secret project start at Microsoft. It was renamed PowerPivot in 2009 prior to becoming the Power BI we know today.. Power BI’s functionality is basically equal to Tableau, according to Garter’s most recent BI Magic Quadrant and is reported to have more “completeness of vision.” If you’re already a Microsoft user, this tool makes much sense for you and is easily integrated. This tool is great for those small businesses and startups that want data visualization, but don’t have a huge budget.

Power BI began as an Excel-driven tool. It has evolved since that time and is excellent for creating and displaying basic dashboards and reports. It’s data modeling capabilities offer less technical business users the ability to manage data without a large team of analysts or data scientists behind them. You can access KPIs from the Office portal without needing to put much time or effort into creating the report itself. The tool is known for it’s ease of use when it comes to creating, sharing and interacting with data.

The biggest strength of Power BI is the cost to value ration. The value is incredible with  Power BI  included in Office 365’s wrap or $10/user/month for a Pro License. Power BI comes in three forms: desktop, mobile, and server. You’re able to connect your Power BI through an Office 365 interface. Microsoft offers Power BI is available on a SaaS model and an on-premise, which requires Power BI premium licensing.

Power BIprovides an API that allows for data to stream directly into the service , as well as pre-built connectors to some of the world’s top business applications.A full list of sources can be found here. Microsoft is dedicated to continually improving the Power BI platform Any issues or gaps in the tool’s functionality are addressed quickly.

One of the biggest weaknesses for Power BI is the small amount of flexibility in the deployment process if you are seeking an enterprise deployment. You need to install the Power BI Report Server and the SQL server for Power BI on-premise. Microsoft still has work to do to streamline data and report management, as well as content sharing.

Tableau was created for users with large amounts of data who want to use on-premise systems; Power BI added those features, but they are not as finely tuned as Tableau.. For smaller organizations, this will not be an issue, but it is worth mentioning.

Choosing the right tool will come down to your specific requirements.. The two main features that this seems to come down to are cost and functionality. Power BI costs significantly less than Tableau. Tableau was created for the larger organization ready to work deeply in a BI system, and the price reflects that.

Both tools are used thousands of users around the world. For the team that will have leaders throughout the organization using the BI tool as needed, Power BI is the better choice. It’s meant to be used by a wider range of end users (who don’t need to be experts). Power BI is widely used by small to medium-sized organizations for one simple reason, the price for power is second to none.