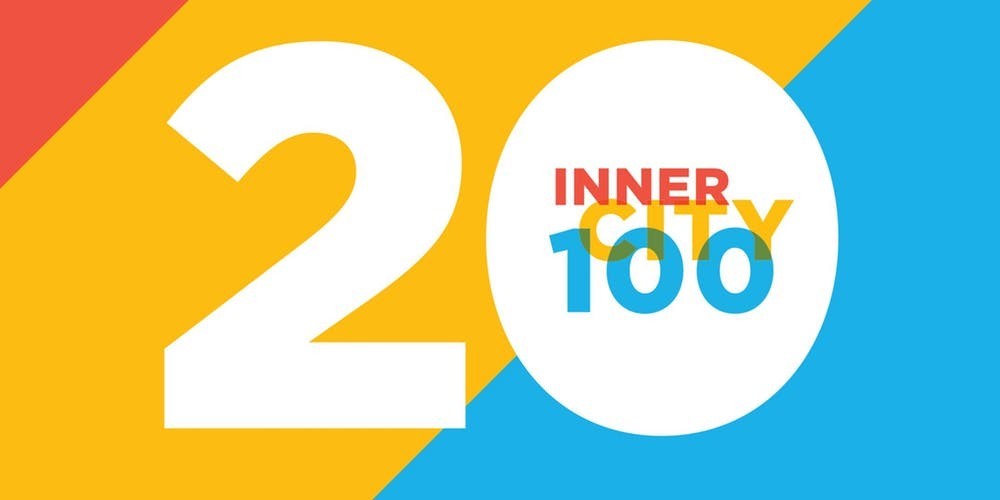 GadellNet is celebrating its 15th year in business in 2018 as a Managed Service Provider, offering tech solutions to small and medium-sized businesses throughout the Midwest. GadellNet began as a St. Louis-based tech startup and has since grown to a company with nearly 70 employees. Throughout GadellNet’s time in St. Louis, they have been part of a neighborhood revitalization in Tower Grove Park, even offering special pricing for local companies to help build the growing small business community in their immediate neighborhood. GadellNet sponsors local farmer’s markets to showcase their commitment to the community.

Said ICIC CEO Steve Grossman, “Inner City 100 companies are forces of economic opportunity, optimism and transformation in their communities. They lead the way in innovation, job creation and economic revitalization and it’s an honor to shine the spotlight on their leadership and accomplishments. In addition to excellence in business, these pioneering entrepreneurs have demonstrated a deep commitment to and passion for their communities, which significantly impact the wellbeing of their local economies”.

Now celebrating its 20th year, ICIC’s Inner City 100 list has long celebrated urban entrepreneurship. Since its inception, ICIC’s list has recognized 975 companies, which have seen average growth rates of more than 400 percent during a five-year period and have collectively created more than 126,000 meaningful jobs in America’s distressed and underserved communities and neighborhoods.  The Inner City 100 program opens doors for other budding urban entrepreneurs and stimulates inner city business development and job creation through recognition, networking and learning.

“These businesses and their owners are a testament to the impact innovation and entrepreneurship have had in rejuvenating urban areas across the U.S. Companies such as GadellNet are experiencing revenue growth and increased investment, which are in turn creating more jobs and economic opportunity for citizens in the communities where these companies call home” said ICIC President and COO, Matt Camp.

CEOs from the winning companies were invited to the Inner City 100 Conference and Awards, two days of robust networking opportunities and educational sessions led by Fortune 500 executives and academics from top-tier universities, including Harvard Business School. Past winners have reported connecting with multi-million dollar investors as a result of appearing on the Inner City 100 list and attending the Conference.

growing businesses located in America’s inner cities. In 2018, companies were ranked by revenue

growth over the five-year period between 2013 and 2017. This list was audited by the independent