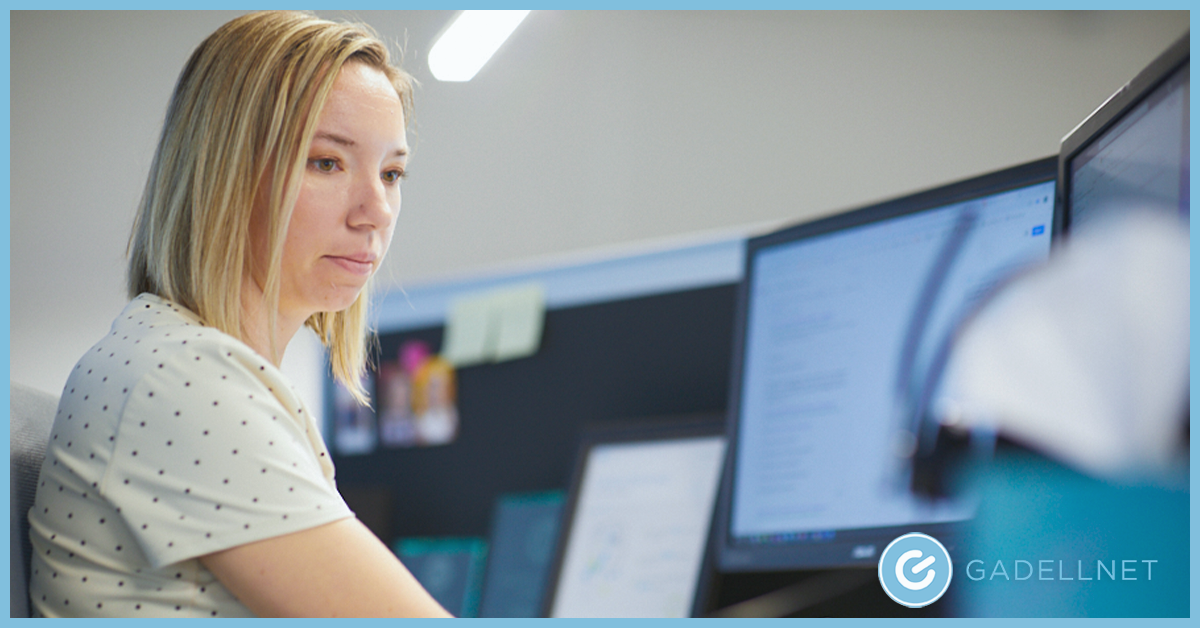 June has been quite a month for Azure Virtual Desktop. Microsoft remains committed to actively reading user’s suggestions and implementing real and substantial change. Some of those changes will be rolling out soon, so we have taken the liberty of preparing a list summarizing the biggest changes announced this month for AVD.

Probably the most noticeable change to AVD is the fact it is now called AVD. Microsoft switched the name from “Windows Virtual Desktop” to “Azure Virtual Desktop” sparking user speculation as to why the change took place. According to GadellNet’s Microsoft Consultant, the choice to strike Windows from the name could imply that Microsoft has plans of incorporating Linux into the VDI solution, but nothing to that nature has been officially announced.

One of the most sought-after updates has been the inclusion of Azure Active Directory (AAD) join for AVD sessions. This eliminates the need for legacy Active Directory domain controllers for AVD deployments. This might not seem like a huge deal, but not having to own a preexisting legacy Active Directory will significantly ease deployment and most importantly, lower costs. While it was not overly difficult to deploy before this change, allowing AAD join makes the experience of switching to AVD much less daunting.

This update also hints at more features to be added around AAD. In their latest blog post, Microsoft says that they “will continue adding new capabilities such as support for single sign-on, additional credential types like FIDO2, and Azure Files for cloud users.” While these features were not given a clear release date, it is encouraging to see Microsoft making strides to keep this integration up to date.

One of the most compelling reasons to switch to AVD is the increased security and convenience provided by an entirely cloud based solution. With the announcement that Windows 10 Enterprise multi-session will be managed with Microsoft Endpoint Manager, that focus on a cloud-first solution remains evident.

This change, now in public preview, eliminates the need for any legacy identity or configuration and compliance management solution. Soon you will be able to deploy AVD and use only Microsoft’s cloud-first tools. Say goodbye to Active Directory Group Policy and hello to modern management using Microsoft Endpoint Manager. It also streamlines the connection between physical machines and virtual ones through a single shared admin center. Microsoft explains that this change “simplifies management and provides a centralized view across both physical devices and virtual desktops.”

AVD Quickstart is a new deployment method found directly in the Azure portal. This wizard simplifies the process of setting up a complete AVD environment in either your preexisting Azure deployment or with a new empty Azure subscription. This new method is more organized and designed to get your virtual environment up and running faster. This feature will be in public preview shortly.

The fifth and final major announcement is a new pricing model allowing software vendors to use AVD to deploy their apps remotely. AVD not only allows for the deployment of a full desktop experience, but now it can deliver traditional Windows apps as if they were locally installed. This new pricing model allows software developers to deliver their app(s) as a software-as-a-service (SaaS) solution that can be accessed directly by their customers. This provides a new use case for AVD as remote apps no longer must be deployed for internal users. With this new model, apps can also be deployed to cloud-enable existing software solutions. This makes deployment simple for anyone with an internet connection.

This technology is changing at a rapid pace, so more updates are sure to be announced soon. Want to learn more about if AVD might be the right choice for your organization?  Check out last week’s post, Azure Virtual Desktop – Why Make the Switch.